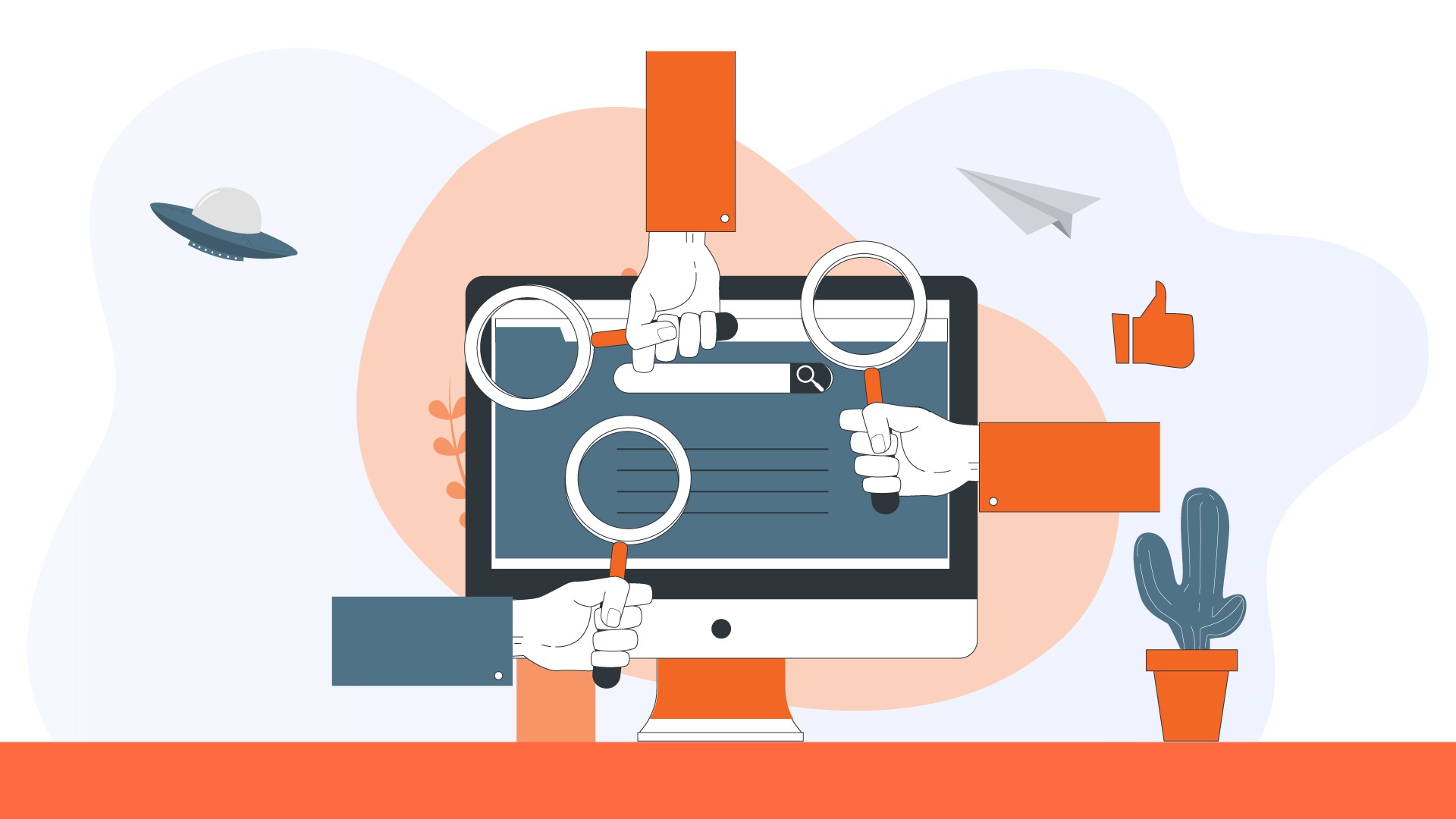 Last year was huge for SEO.

It’s released its new continuous scroll update for mobile as well as its title tag rewrites.

Based on the performance of a webpage’s Core Web Vitals, a page is more likely to rank better than pages that don’t quite meet the threshold.

What remains unknown is how much of an impact Core Web Vitals actually have on the ranking of a page. But the emphasis has been on Google strongly encouraging websites to improve their digital experiences in order to rank better.

The great disappointment for Google is a potentially huge opportunity for websites that do their due diligence and double down on their Core Web Vitals.

That’s because the response to Google’s push was rather poor. Half of all websites still register underperforming Core Web Vitals. Yet with Core Web Vitals going nowhere soon, businesses can look to quickly surge up the search engine rankings.

When looking at strategies to boost Core Web Vitals, it’s first vital to understand what each of them does and what shortcuts to avoid.

As mentioned earlier, the three Core Web Vitals are:

First Input Delay – which measures how long it takes from a user’s first click on an interactive element to when it begins to be processed. In a word, it measures interactivity.

Cumulative Layout Shift – which measures the maximum change to the layout of a page within a 5-second session. In a word, it measures visual stability.

Largest Contentful Paint – which measures how long it takes the largest element of a page to load. In a word, it measures loading performance.

The Don’ts of Attempting to Optimize

Take care when carrying out optimization because while Core Web Vitals are supposed to elevate a website, how SEO goes about it may do even more harm. And there are a few examples of this.

Take the following scenario: Among the ways in which a page can pass one of the Core Web Vitals thresholds is to make text larger on the page. That’s because Largest Contentful Paint measures how long the largest element on a screen takes to load – and so the faster the load the better the score.

Because text loads faster than other elements such as images, it passes the threshold, but it does not improve the user experience – plus very large text is just strange!

A second poor example is removing important links in a page to boost First Input Delay scores. This is due to FID measuring the time it takes to process a user’s click on an interactive element.

Typically, on a blog page, SEO makes an image and CTA both linkable to a full blog post – it’s such common practice that content creators don’t consciously add links, it’s simply a given. Yet if you remove the links from this particular blog page, your FID scores will get a boost, but the page would be useless as there is nothing to interact with.

Don’t try short cuts when it comes to improving Core Web Vitals performance. Particularly because it looks as if Core Web Vitals are here to stay. As we accelerate into 2022, make sure that pages are passing all three thresholds by implementing meaningful and effective improvements.

PS: ArganoUV is one of the world’s leading Contentful consultancies. Contact us to see how we can work together.

How SEO has Changed During 2021

How how search engine optimization changed during 2021?

A Guide to Core Web Vitals 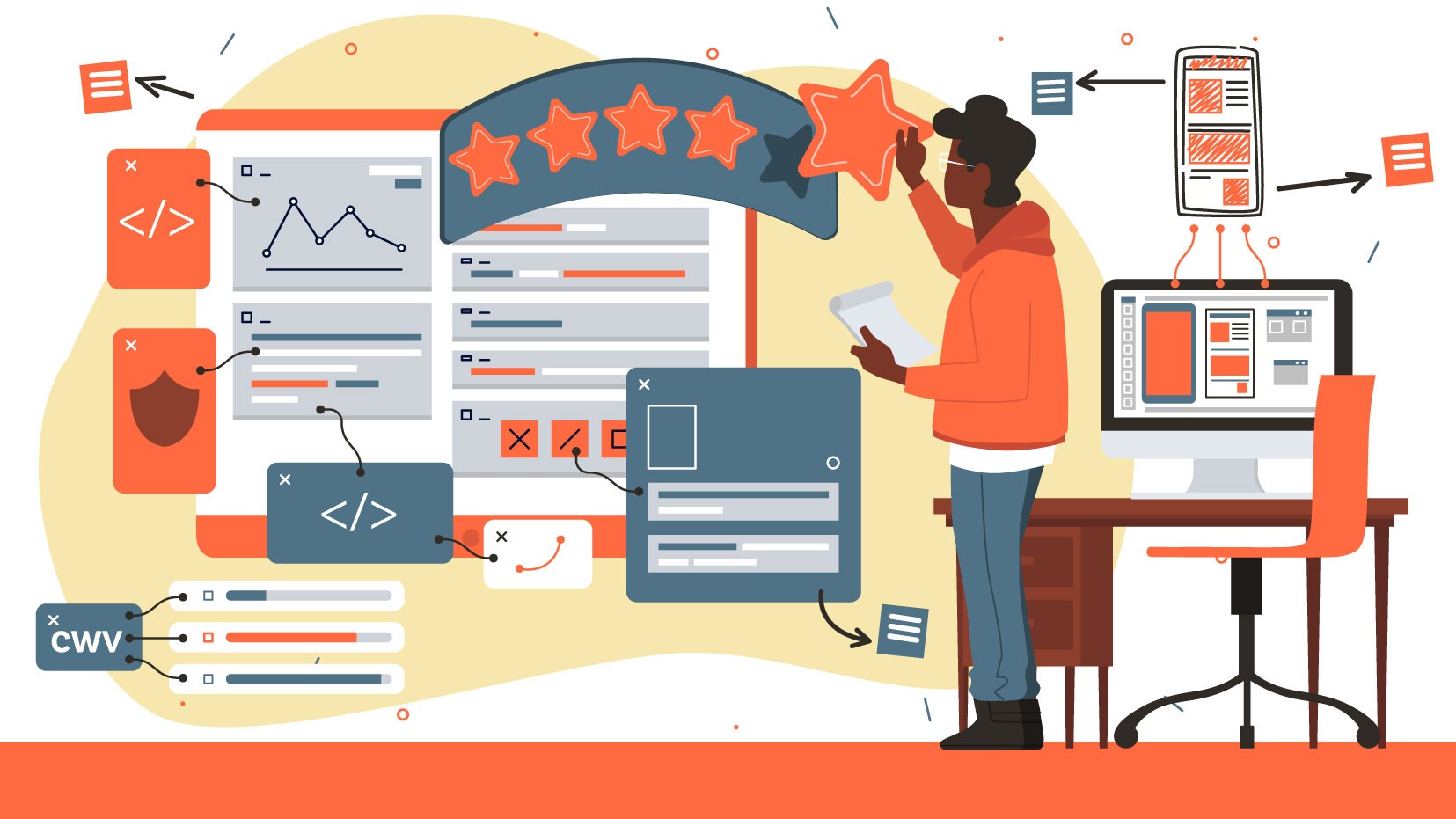